If you want to create a new user account, use the link...

We have received your request to recover your password

Your request for password reset has been successfully submitted.

We have received your request to recover your password

Your email has not been sent, make sure the address is correct. 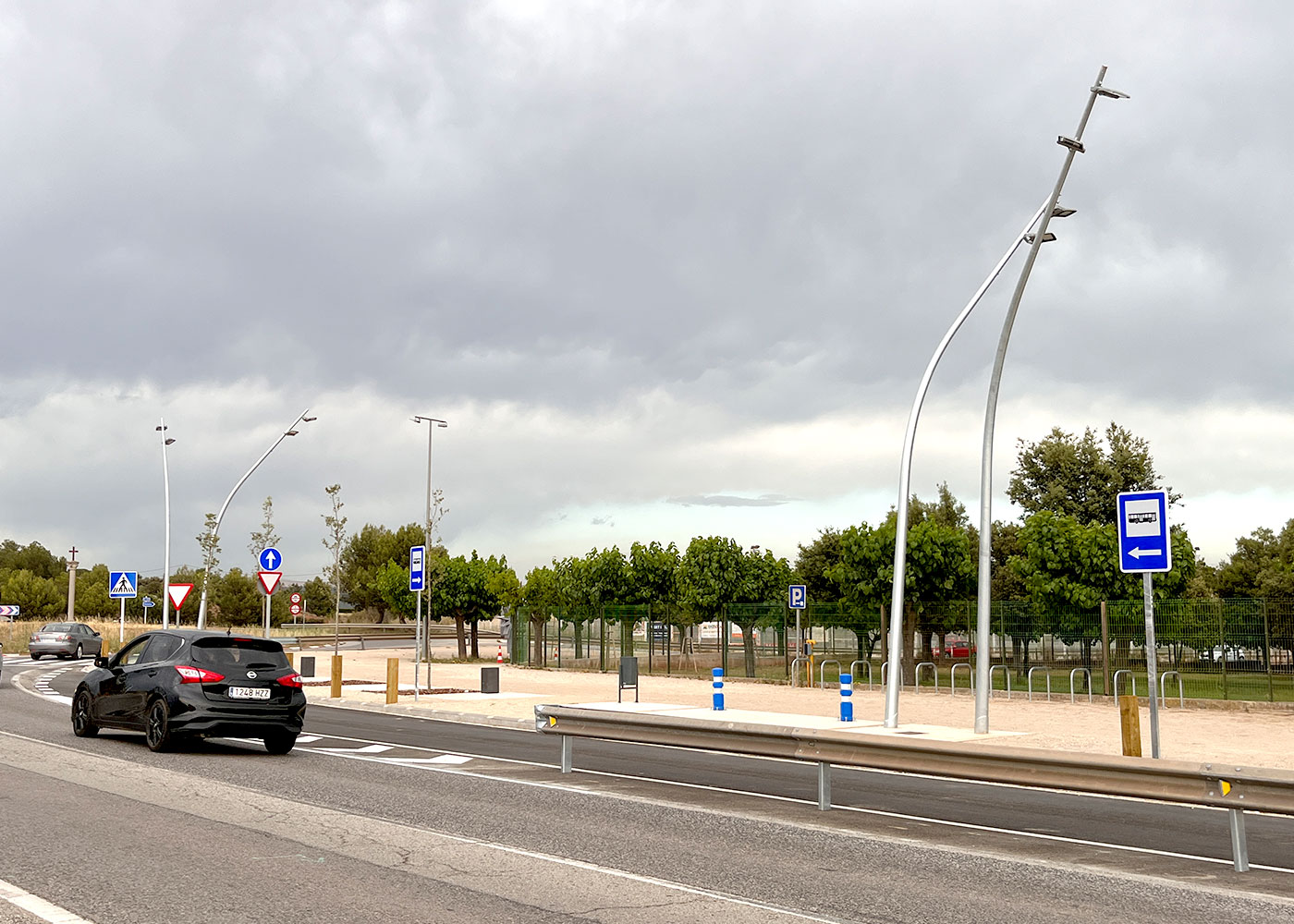 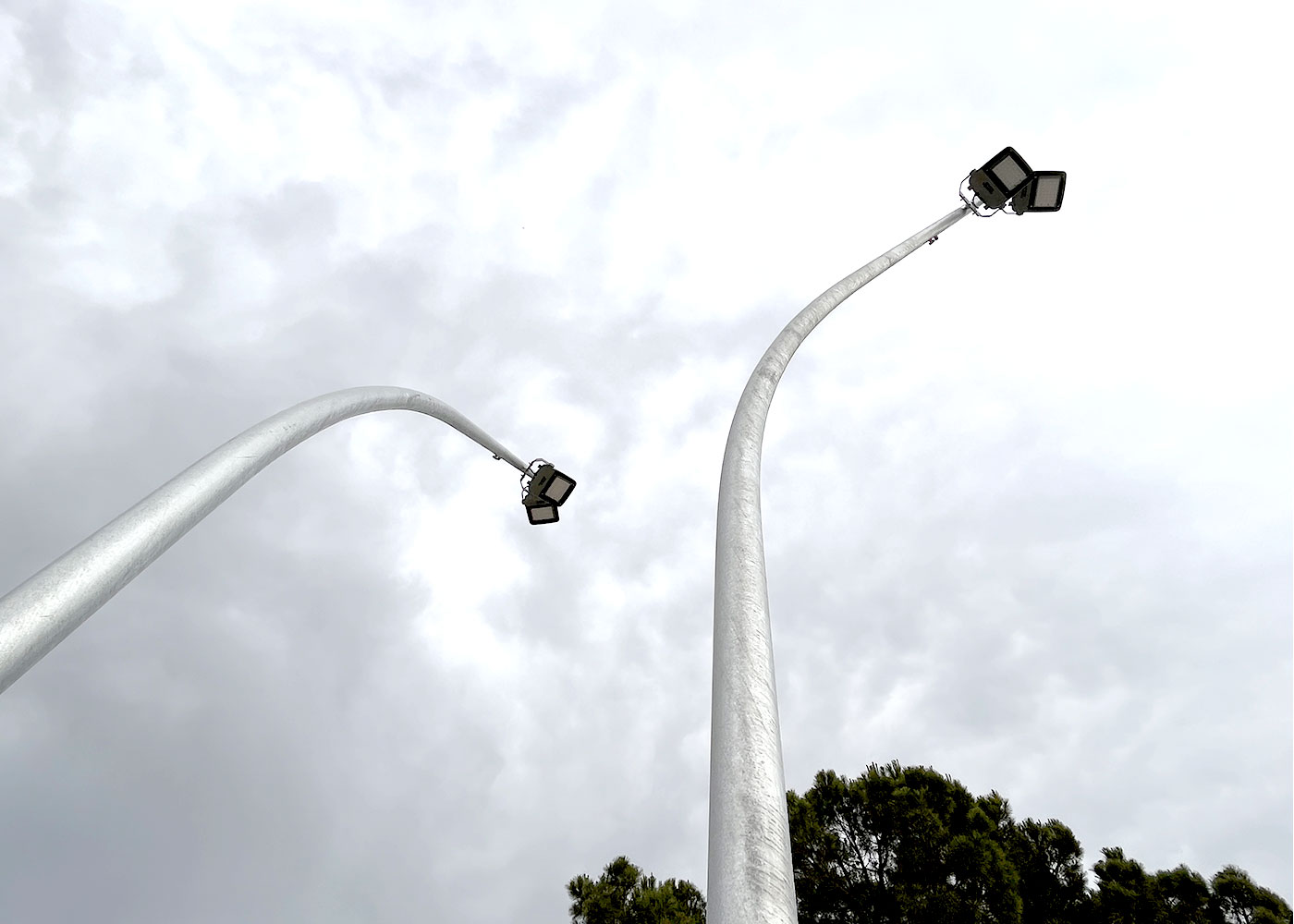 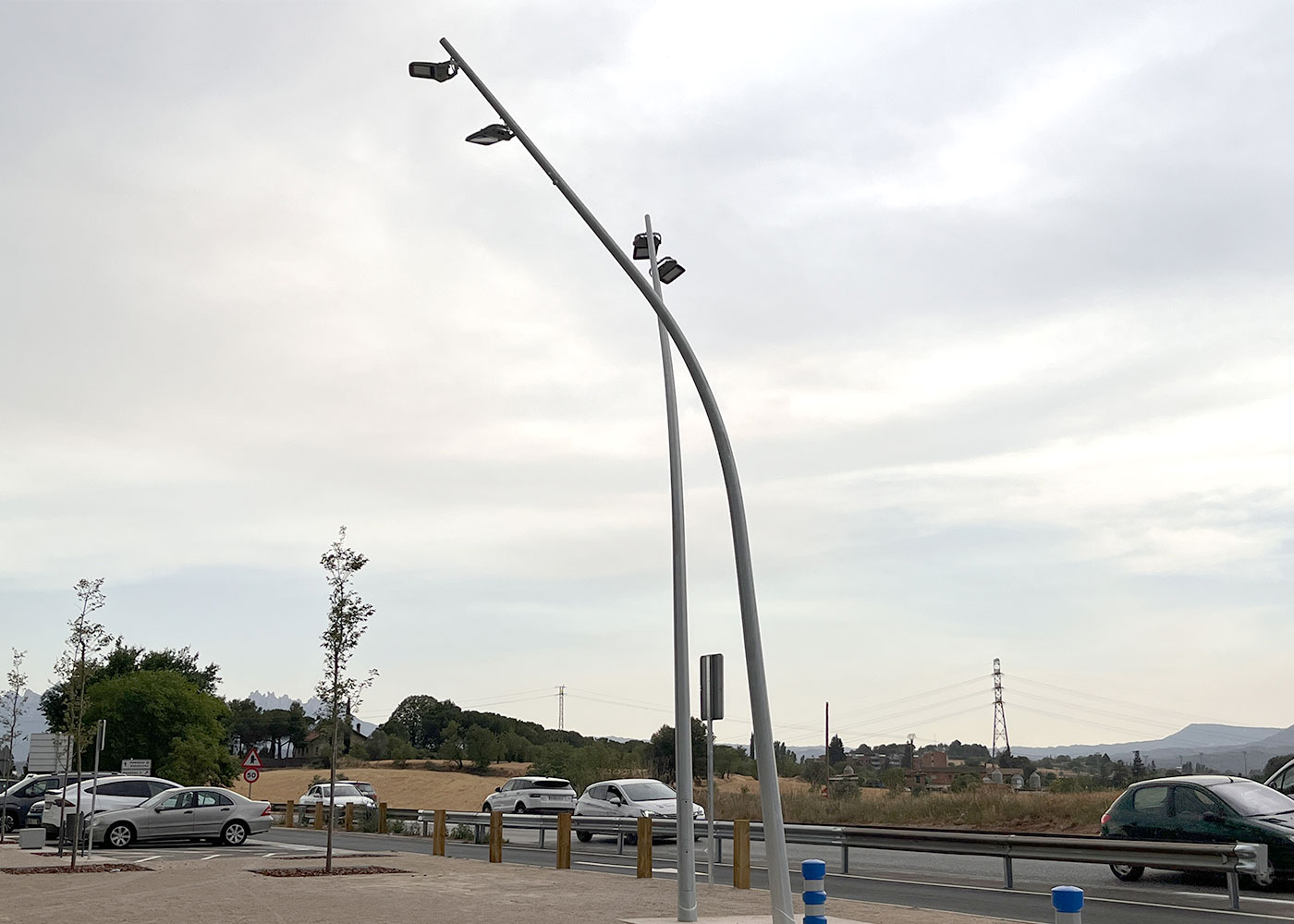 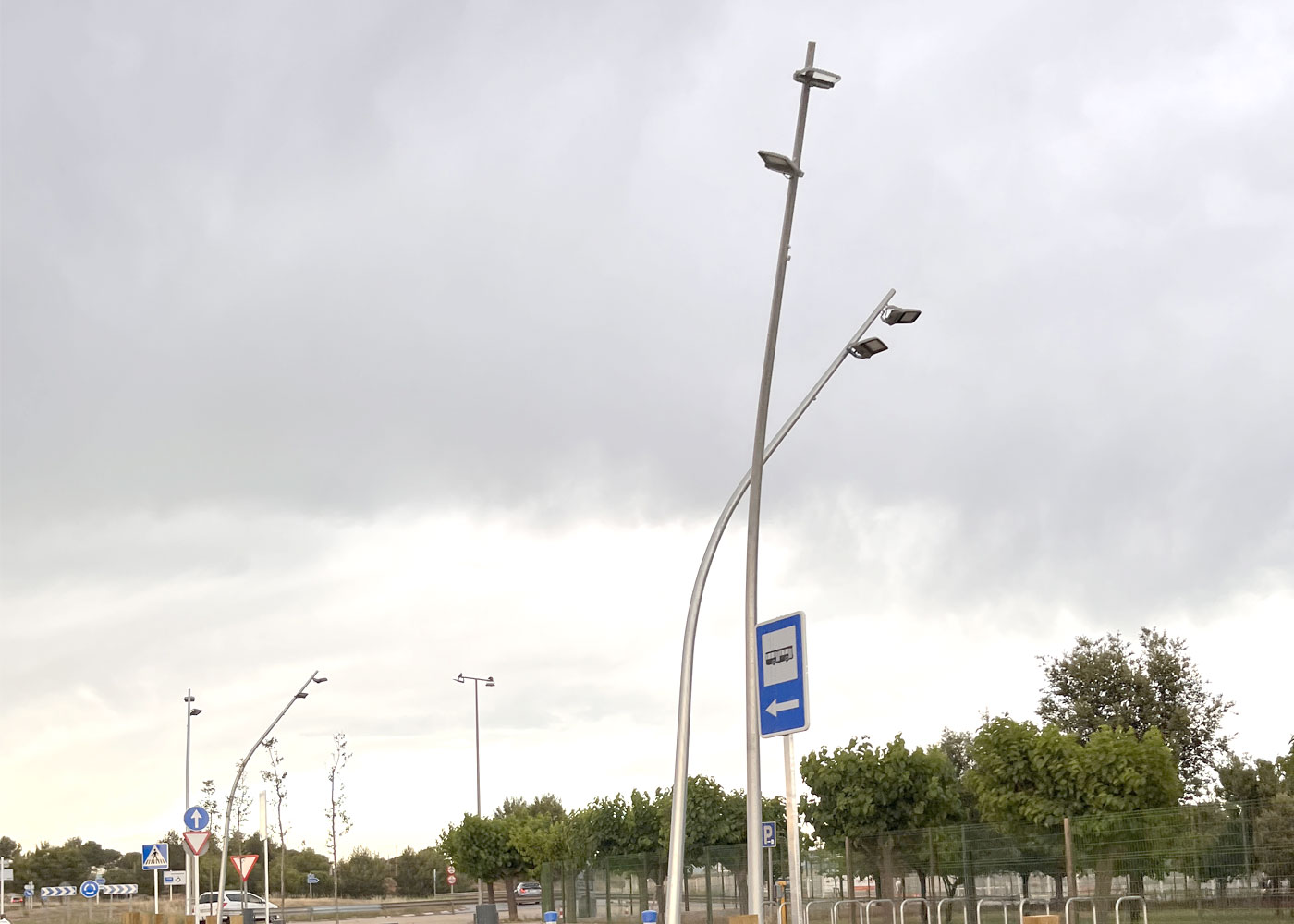 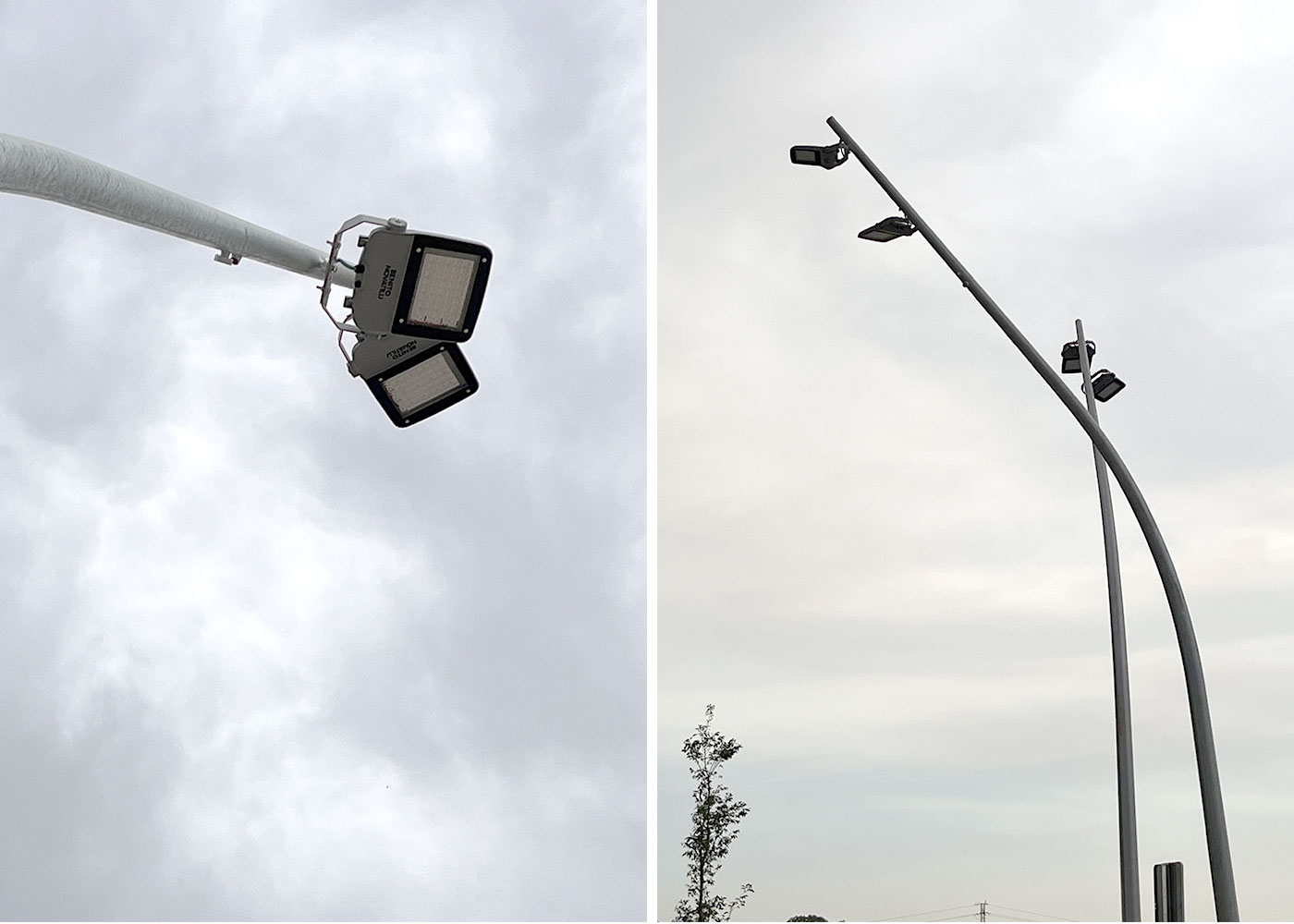 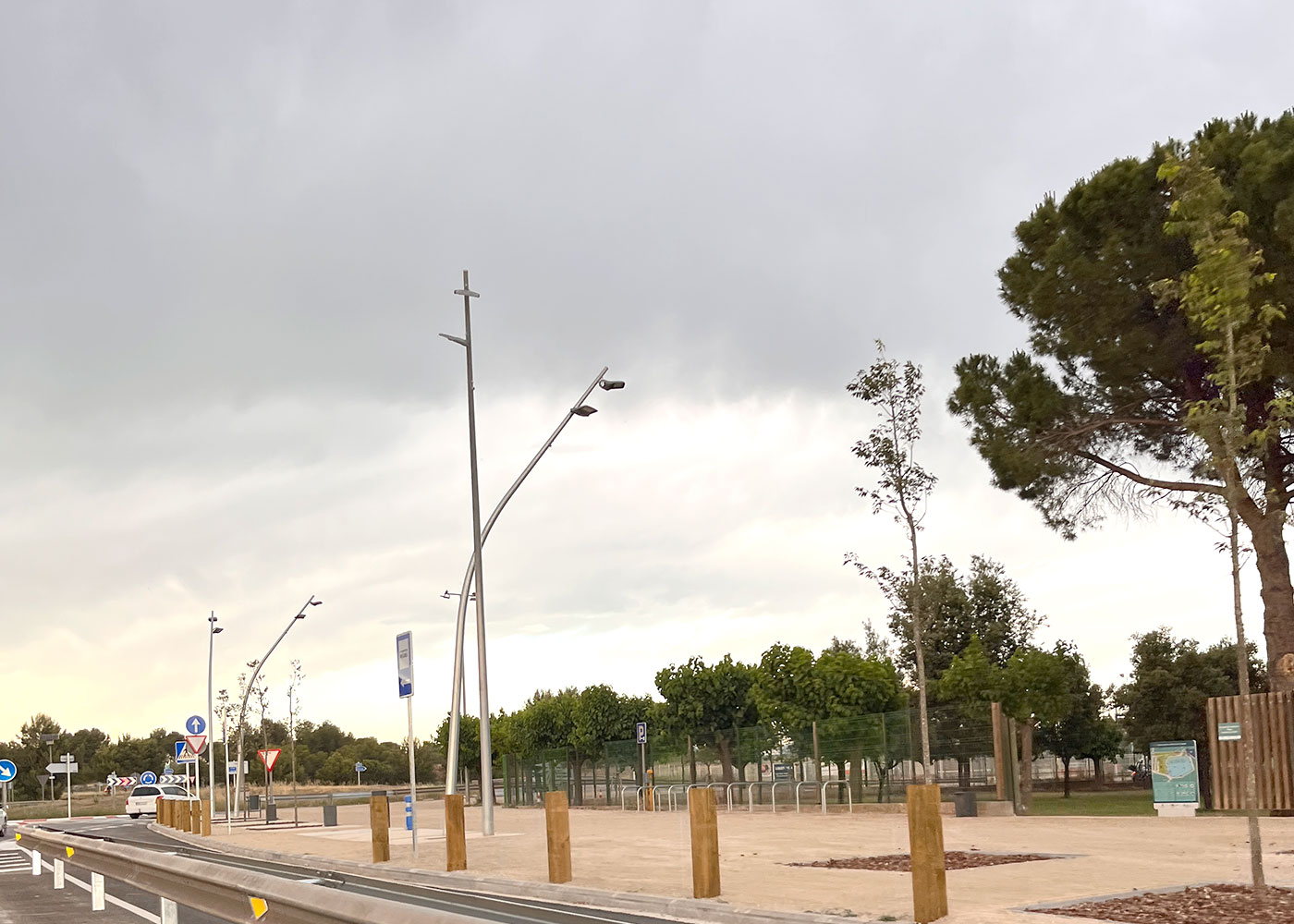 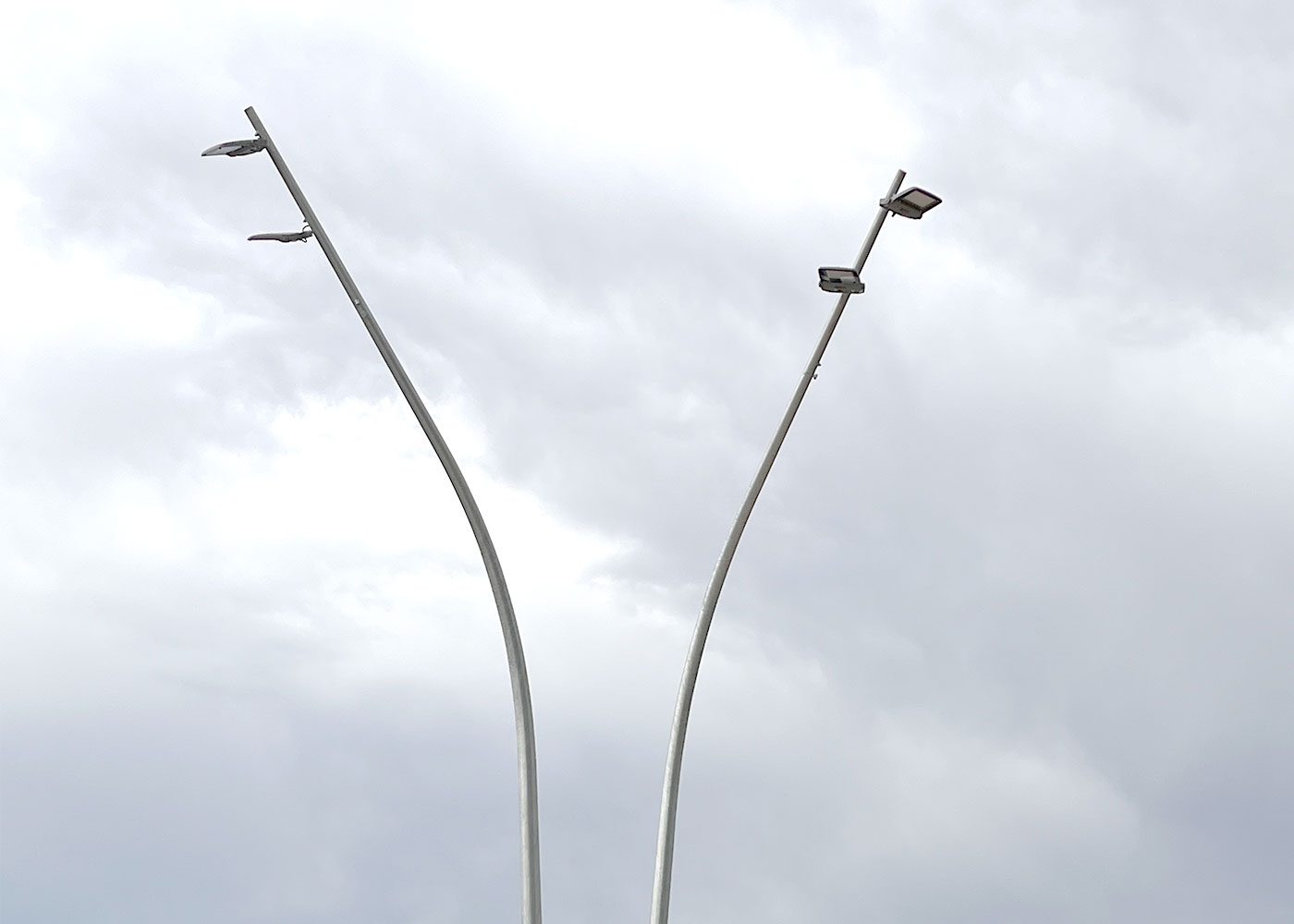 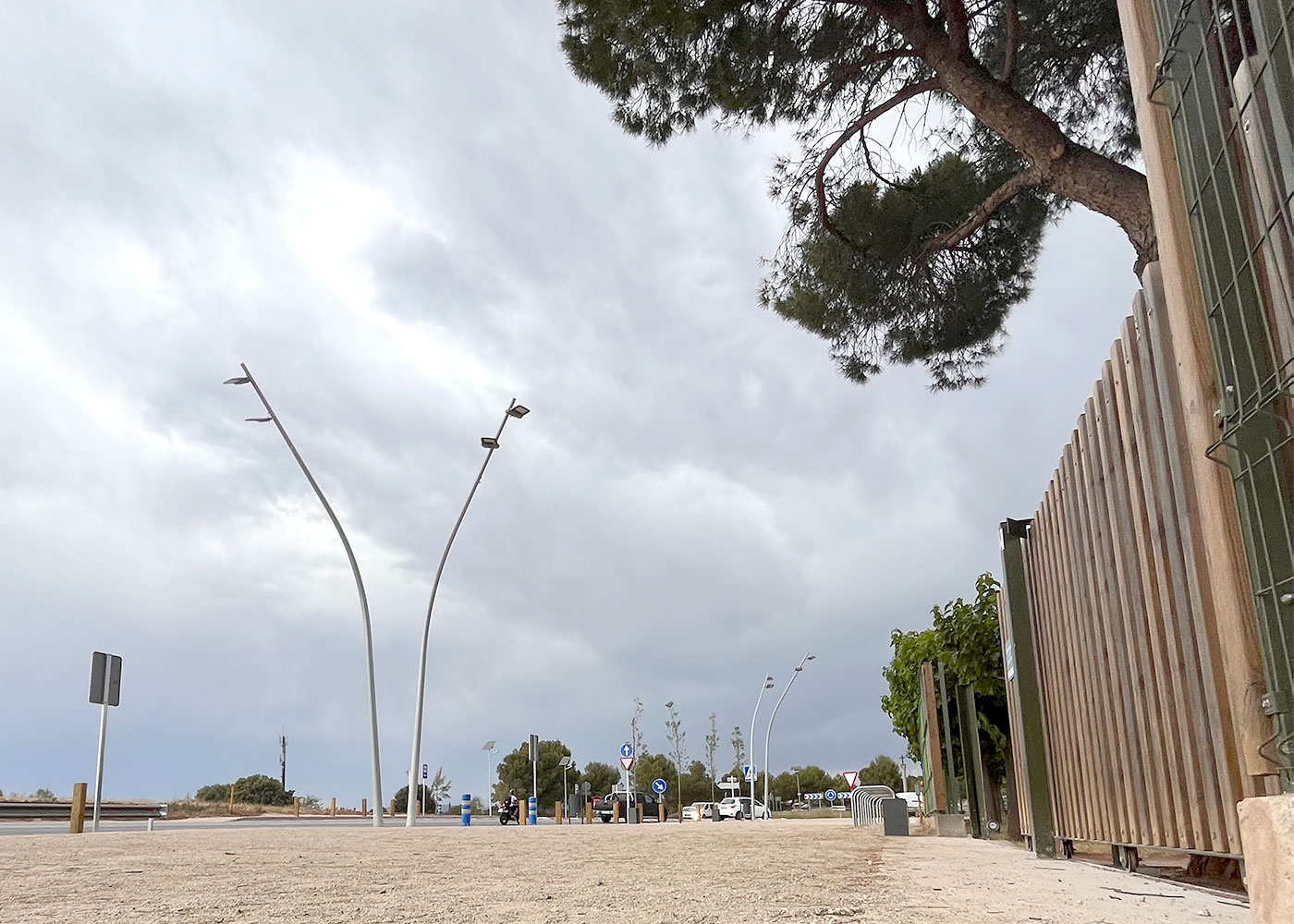 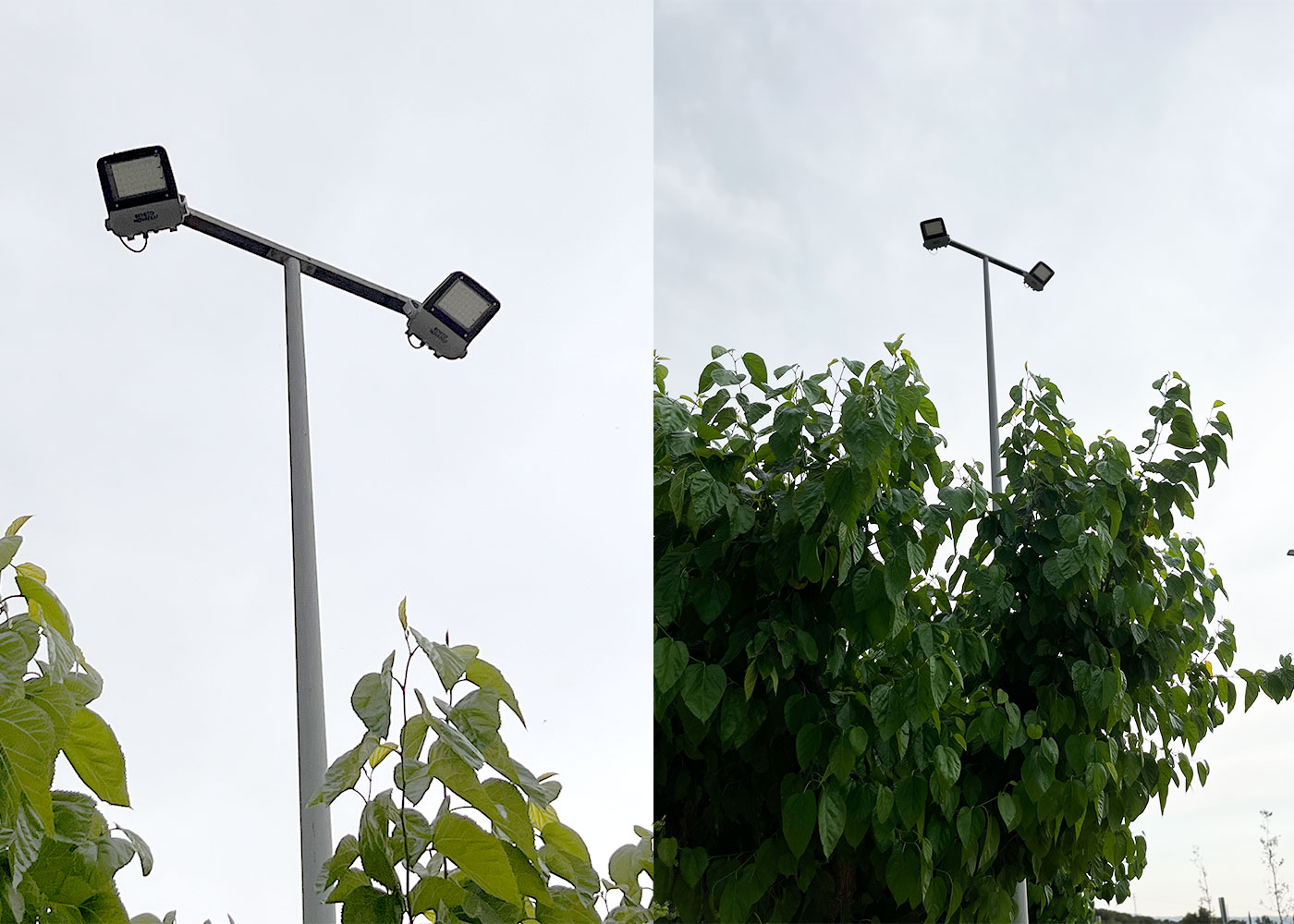 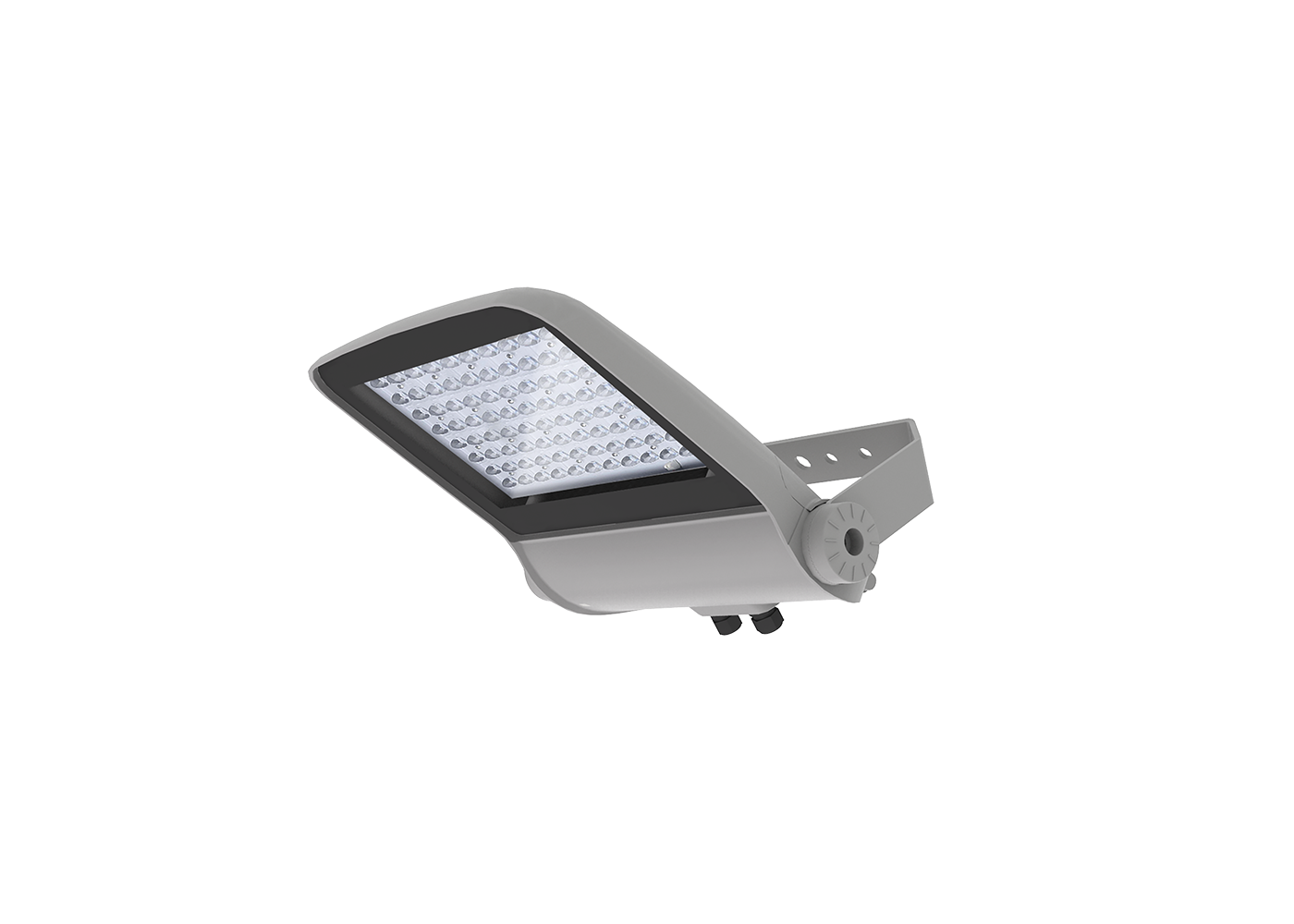 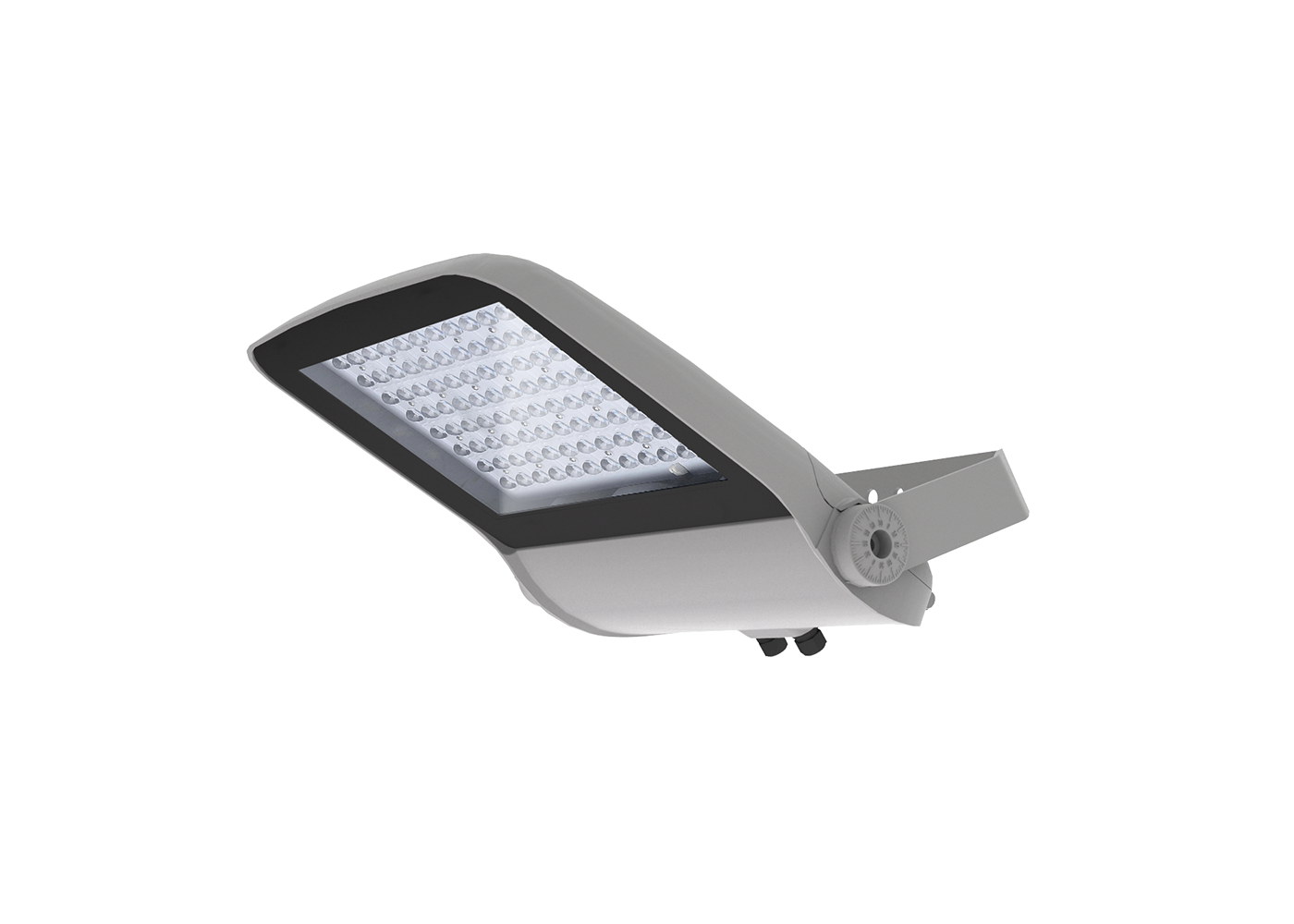 The latest BENITO-NOVATILU LED technology will allow a reduction in energy consumption thanks to the new lighting installed in the frame of the project for the improvement of the Agulla Park's façade in Manresa.

The Agulla Park is the biggest park of the Bages and Manresa’s place of entertainment par excellence. It has more than 600 trees of 20 different species besides large areas with grass as well as playground and sports areas, which make it one of the most visited places in the region.

The Urbanistic Consortium of the Agulla, comprised of the city councils of Manresa and Sant Fruitós del Bages, approved the implementation of the project for the improvement of the Agulla Park’s façade and the Santpedor’s road, with the aim of organising the space between the aforementioned road and the park, which is currently used as a car park. Thus, the project will improve the accessibility to the park and allow the creation of a safer pedestrian route.

A part of this renovation was carried out with Milan luminaires including the latest LED technology, which will allow a reduction in energy consumption superior to 60%, almost without any maintenance cost. 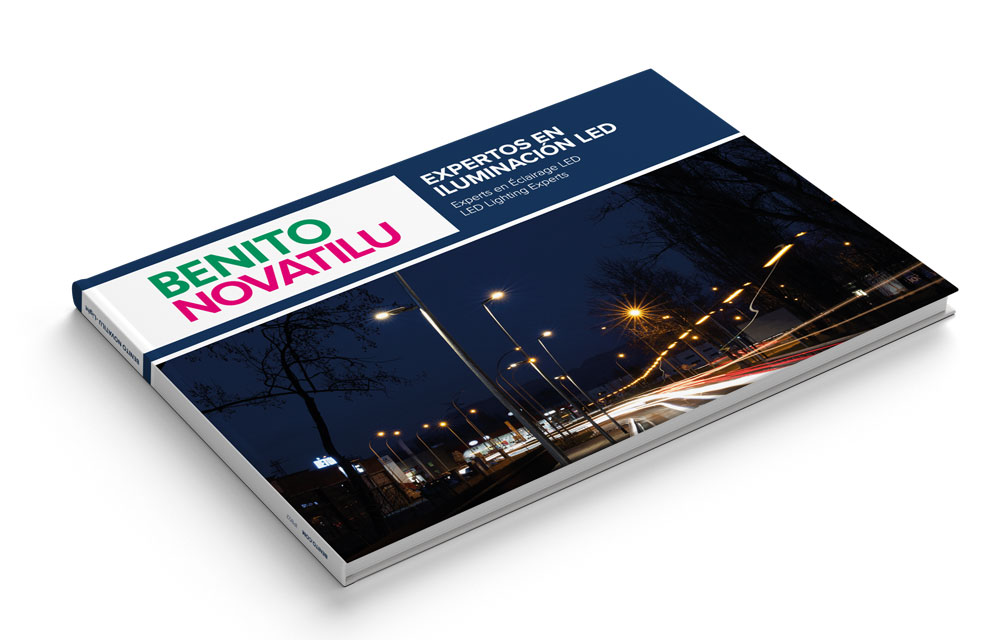 Solutions for all kinds of applications

Thanks for your interest

You will receive more information shortly

We use cookies to improve our services and show you advertising related to your preferences by analyzing your browsing habits. If you continue to browse, we consider that you accept their use.

Thank you! > Your request has been successfully submitted